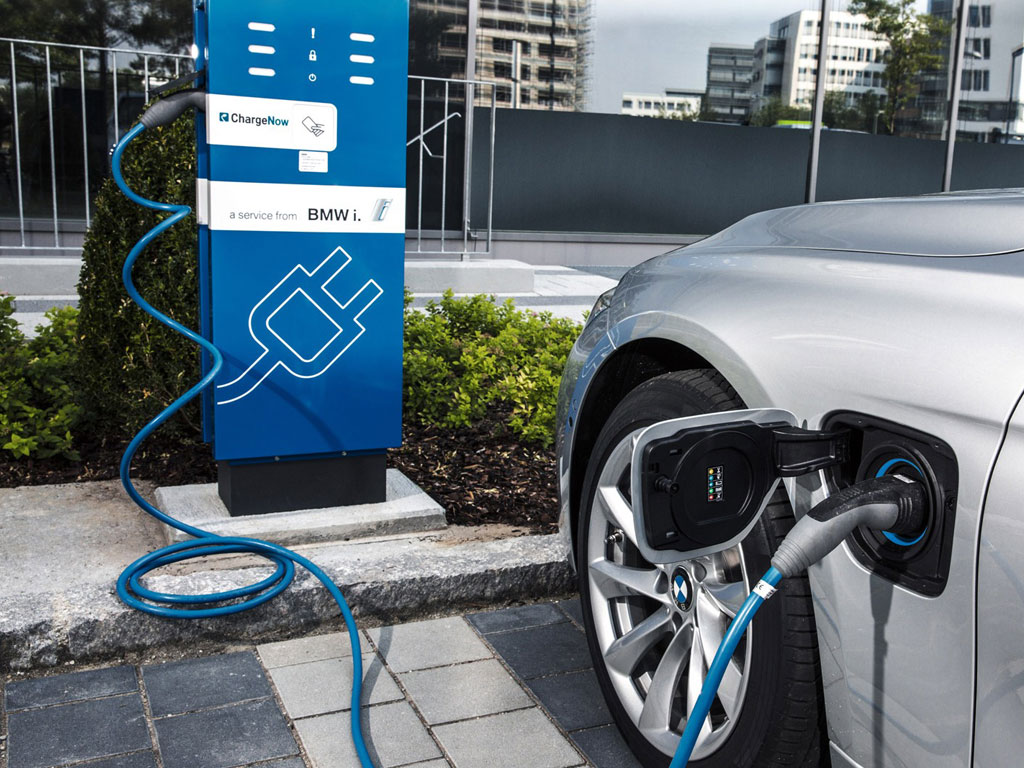 Handling traffic with a fuel-efficient drive, in Metropolitan cities

People belong to the metropolitan cities across India have now started to face a new issue. It’s nothing but the cost and availability of the fuel. In spite of the raising costs, everybody depends on it to their everyday commute. Using vehicles are now indispensable and have become a crucial part of their activities of daily life. In the long run, petrol and diesel tend to become expensive due to various reasons. So, it would be rather beneficial to think about the ways we can use this commodity in an efficient way.

A common practice nowadays is to inculpate the traffic and the mileage offered by the vehicle, for the fuel consumption levels. However, fuel consumption is directly or indirectly related to the driving pattern, maintenance and many other factors. A car's engine type and weight can have an impact on its fuel consumption in some cases.

Nevertheless, irrespective of the type, size and make of the vehicle, there are few simple and uncomplicated ways which could certainly have a positive impact on the fuel economy. So, here are some handy tips and tricks with which you can save on fuel while commuting. 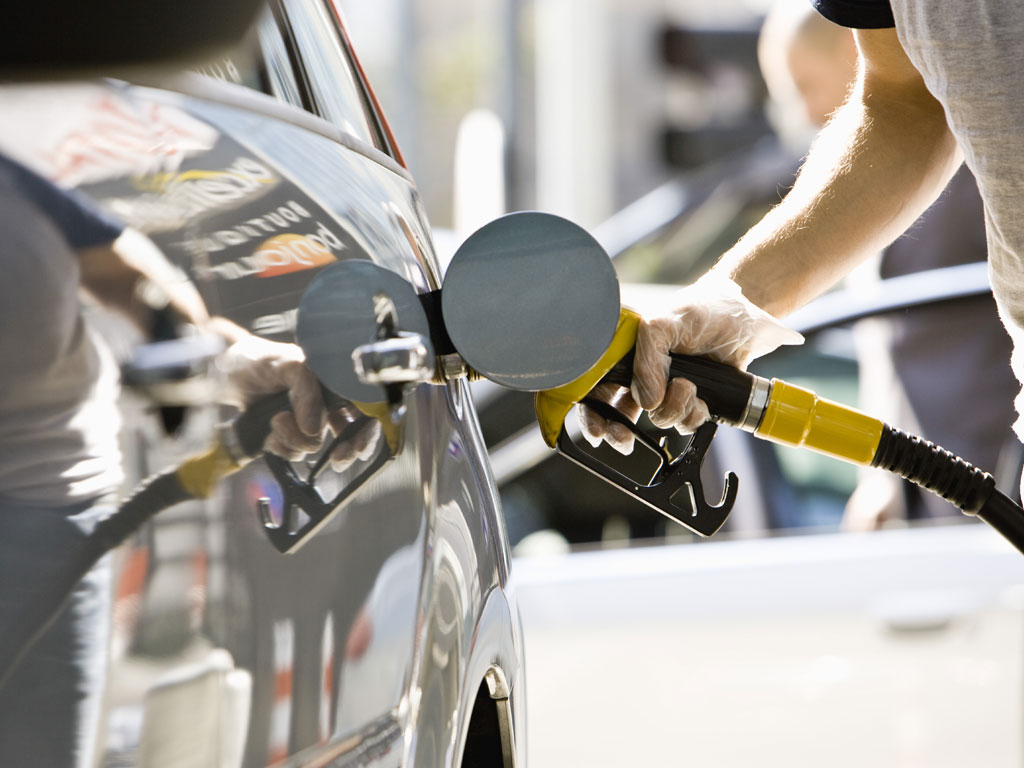 1. Keep your car in good shape

It is much more important to maintain your car in order to expect optimum performance and efficiency from it. Don’t wait for a breakdown to happen to start maintaining your car. Have frequent and proper servicing of your car in recommended intervals. A properly tuned and serviced engine consumes less fuel.

You may be uncertain on the connection between a car’s cleanliness and its mileage. But, in fact, it does. Mileage and fuel efficiency can be influenced by the surface of your car. It is the protruding debris and the grime which wouldn’t allow the air flow freely across the exterior of the car. But in case of a clean car with a smooth surface, the passing air flows without getting stuck and having to navigate its way around any dust particles or grime. So, the car experiences less resistance while moving forward. Hence, clean car’s do have a positive impact in the fuel efficiency.

While steering in heavy traffic, try not to accelerate and avoid speeding. Rapid acceleration and unnecessary speeding will result in frequent braking of the car while in a traffic congestion. The inertia caused by the braking and the usage of a fair amount of fuel spray used by the engine to attain the immediate speed after the braking will increase the fuel consumption. Speed is not necessarily a bad thing but it is good to build the speed smoothly. So, make an effort to practice accelerating in a smooth and steady manner.

We are all used up to keep the engine on idling to keep the AC running. Unfortunately, we aren’t worrying much about the amount of fuel getting squandered needlessly. Today’s cars have come-up with technologies where you can keep your car’s engine in sleep mode, so don’t worry about re-starting the engine frequently. We should understand the fact that excessive idling not only increases the fuel consumption but also increases the air pollution as well. So, try to reduce idling and save the precious fuel.

Any vehicle weighing heavy, needs a lot of energy to move forward carrying itself which drastically consumes the fuel. That is why vehicle manufacturers try to keep the total weight of the vehicle to the possible minimum without compromising its safety standards. Considering this fact, we should limit the load in the car boot to a possible extent. Any additional load to the vehicle becomes a burden for it. Also, the roof rack on the cars increases the wind resistance. It is proved that the fuel efficiency of a car which has a heavily loaded roof is always lesser. So, try keeping the car as light as possible in order to avoid fuel wastage.

Do you think in what way, tyre pressure of a car helps fuel economy? Tyres is where the car has constant contact with the road. The main purpose of the engine is to make them roll. And when the tyres roll, it creates the rolling resistance. Low tyre pressure will increase the rolling resistance and adds up more stress to the engine thus, consuming a lot of fuel. So, it is very important to check the tyre pressure periodically and before any long ride. It is good to inflate the tyres to the recommended level as mentioned on the driver’s side of the car or on the car’s manual depending on the size of the tyres used.

When you observe the traffic pattern ahead, you will know where to stop and when to steer. Plan your moves, turns, acceleration and braking depending on a simple forecast of the upcoming traffic condition. Today’s traffic signals are equipped with digital timers so plan a smooth and steady move. When you could see a red signal, there is no use of throttling. So, use the throttle wisely.

8. Make sure you don't get dragged down

This last point will definitely leave you awestruck. Driving with your sunroof open for long time, loading your roof, driving with the windows open and even a small flag or tag could have a drag effect and impact the wind resistance. This obviously isn’t going to have a pronounced influence over the fuel consumption but even the smallest factor over a long run can result in considerable amount of fuel wastage.

In conclusion, it is a clear fact that there are many convertible factors which we should adopt to have a fuel-efficient drive even in a heavily traffic congested city. There is no prioritization in the points mentioned, as each of them are as important as the others.